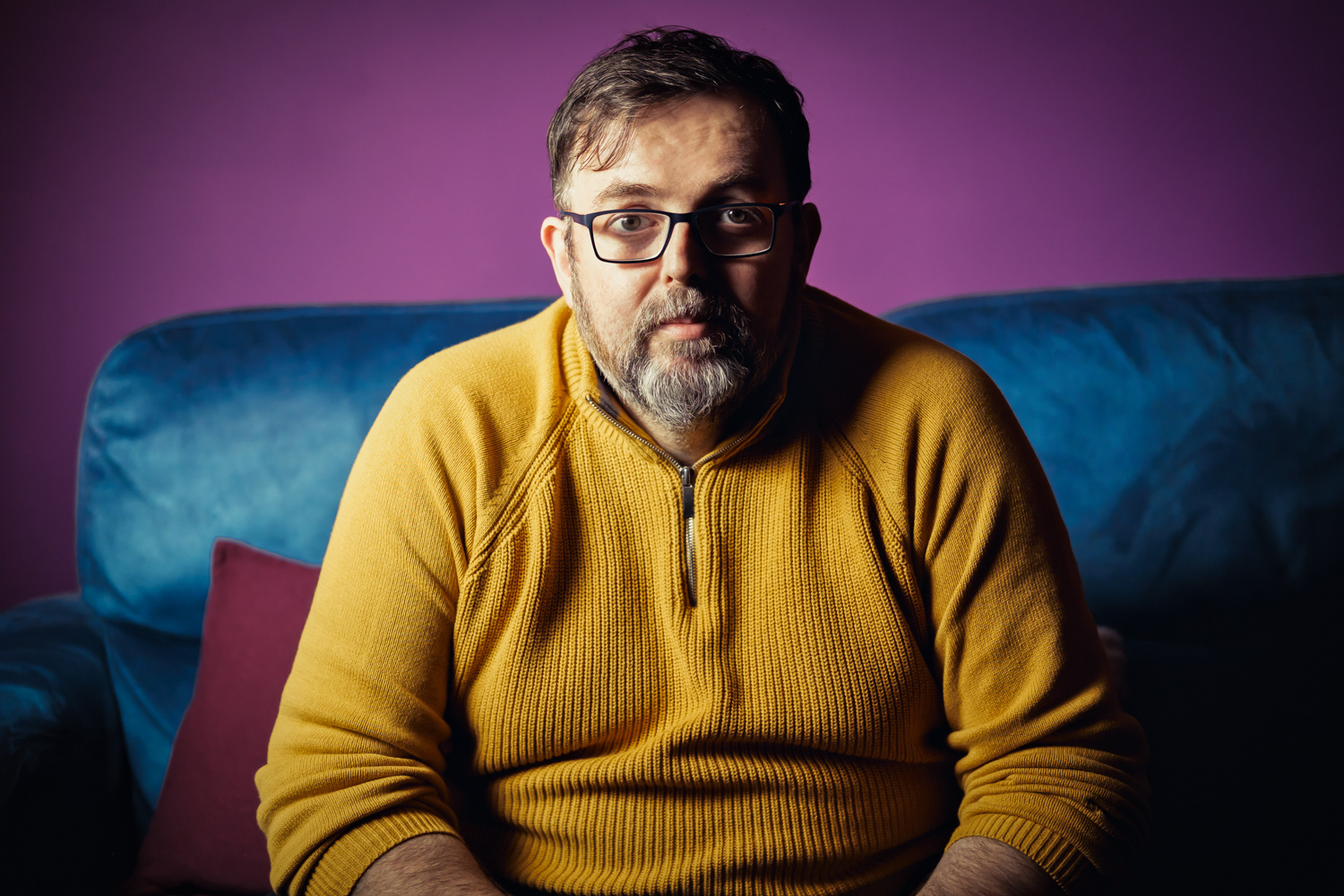 Christi MacPherson is a photographic artist based in Fife.

Most recently he has pursued a documentary/landscape style incorporating an absence of people; telling their stories through the environment and the objects left behind.

He also has an interest in still-life work and portraiture.Since finishing his photographic degree in Derby in the mid 90s he has had solo shows in Inverness, Dunfermline and Edinburgh. Christi also had an image shown in the Retina Scottish International Photography Festival.

In the dim and distant past, Christi worked for a decade and a half as a multimedia and graphic designer; and then as a commercial documentary and portrait photographer.

Recent years have seen Christi return to his original passion of fine art photography. He does, however, still take on the occasional gig.

0 Items in your cart
Keep shopping